The Signpost to Polish Success (SPS) is a charity organization that supports Poles in Nottingham and the East Midlands.

SPS has been operating since December 2005. The aim of the organization is to promote the integration of newly arrived immigrants from Eastern Europe, and above all Poles. SPS supports immigrants by organizing free English classes and information sessions, during which free help in filling out the forms, translating correspondence with British institutions, etc. SPS also organizes excursions, meetings and special events.

Monthly East Midlands po Polsku (EMpP) is a regional newspaper for Poles living in the East Midlands. EMpP is the result of work and dedication, volunteers, gathered around the organization of The Signpost to Polish Success. 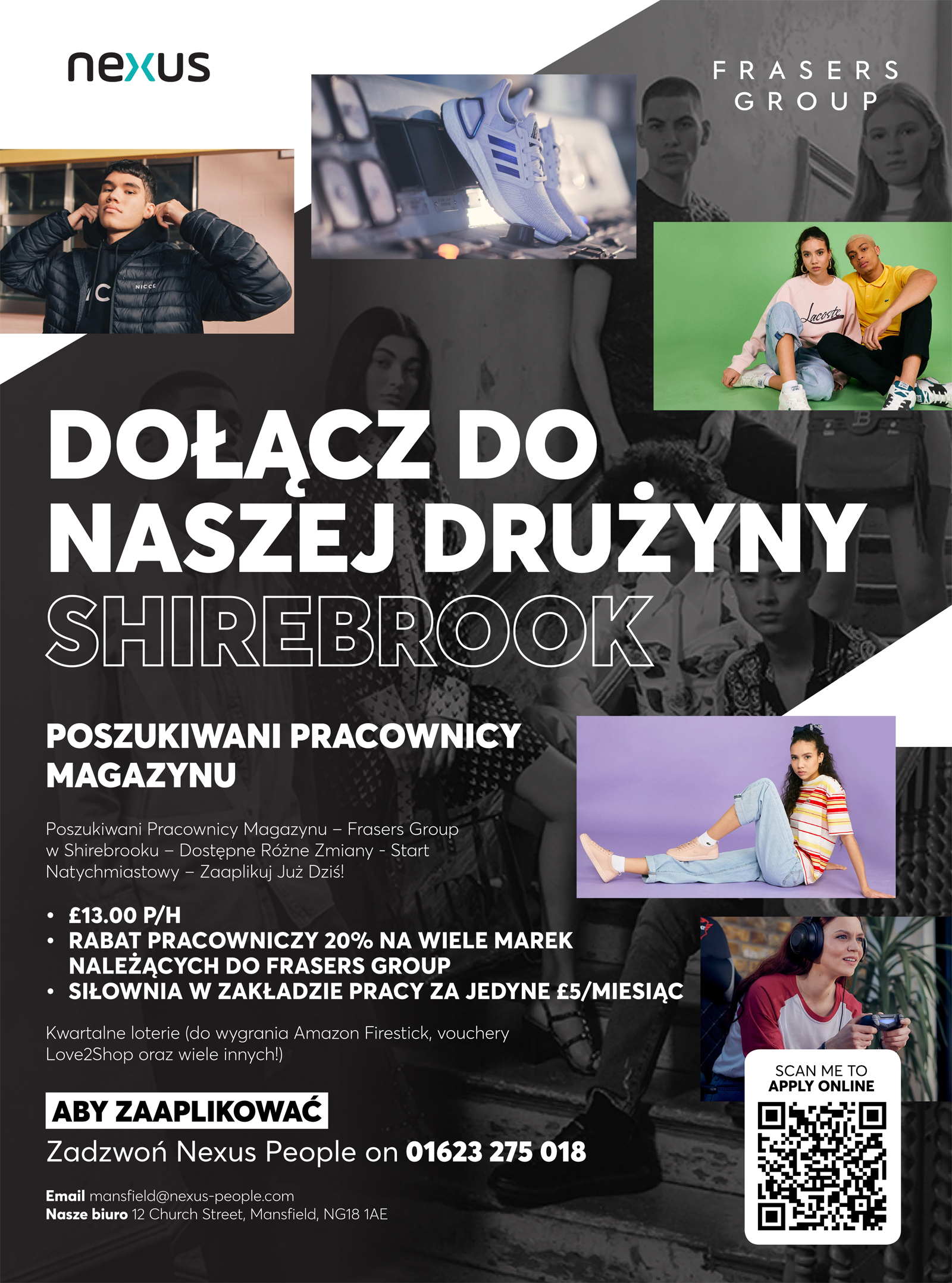 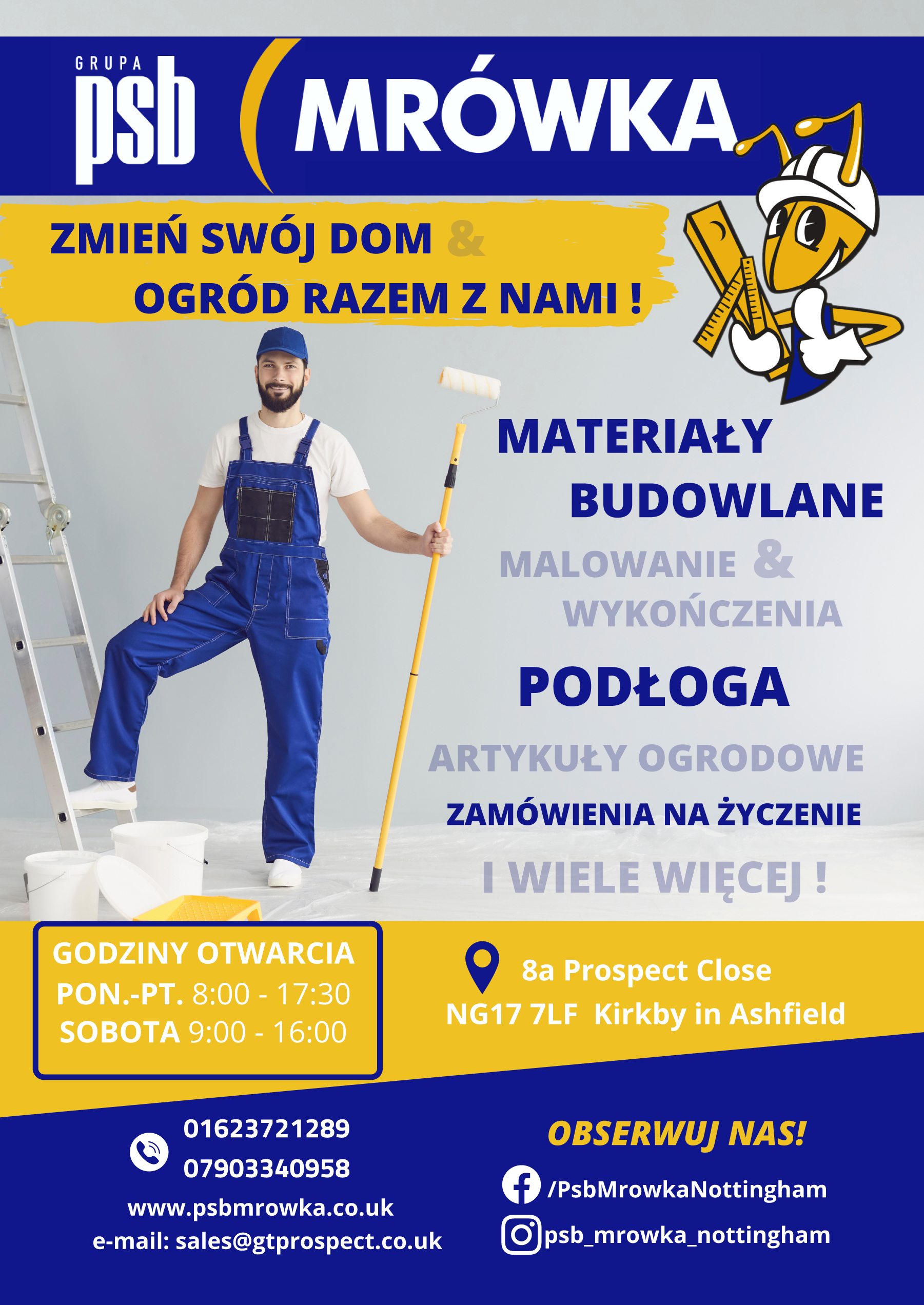